Ahead of US troops withdrawal: Fighting between Afghan troops 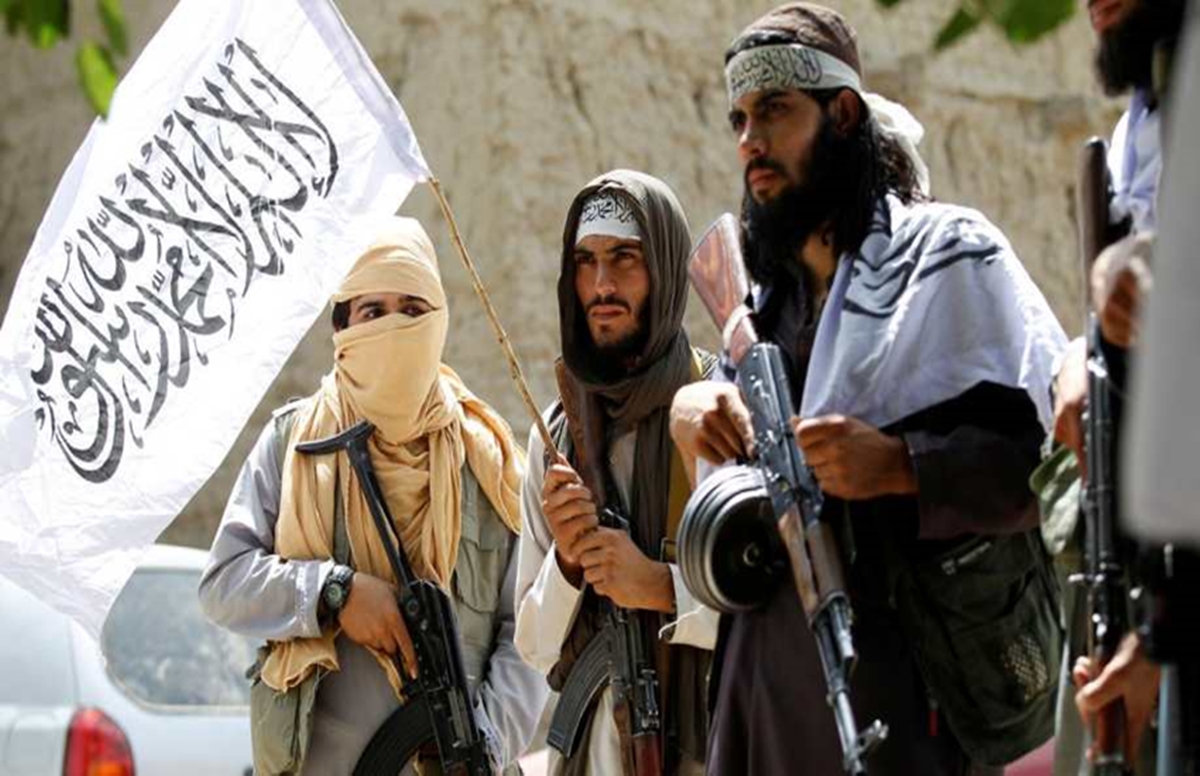 KUNDUZ: Ahead of the US planned troop drawdown, clashes between the Afghan forces and Taliban have intensified with conflicting claims of inflicting losses on each other.

According to international media reports, a group of Taliban mine planters were busy in planting mines on a road in Ali Abad district that links Kunduz to the national capital Kabul city on Saturday night.

Acting on tip-off, the fighting planes targeted them, killing six on the spot, Razaq said. Taliban outfit has yet to make a comment. In the meantime, heavy fighting has been continuing between Taliban and government forces for the control of Rustaq district in Kunduz’s neighboring Takhar province over the past couple of days. Taliban militants have claimed victory, but Takhar provincial government spokesman Hamid Mubariz has rejected the claim, saying the Taliban attacks have been repulsed.

Taliban militants have overrun more than 70 districts since the start of the US-led forces pull out from Afghanistan on May 1, but the government forces have recaptured over a dozen districts since early last week.

Meanwhile, at least 100 shops and 20 houses were set ablaze by the Taliban militants in Andkhoy district of northern Faryab province, officials said. Fighting between government forces and the attacking Taliban militants erupted in the restive Andkhoy district on Wednesday and the militants overran it on Thursday after retreating the security forces. However, the militants evacuated it on Friday after heavy fighting where 25 insurgents were killed, provincial police spokesman Mohammad Karim Yurash said.

“The Taliban militants after leaving 25 bodies behind fled away, but before fleeing they torched up to 100 shops including carpet selling shops, grocery and vegetables. The fleeing Taliban also set ablaze 20 houses in the district,” Yurash said.

Confirming the incident, another provincial official Nasir Ahmad Azimi asserted that the ongoing war and changing Andkhoy hand to hand has hugely damaged the local economy as many shops and houses had been destroyed.

Similarly, a member of the provincial council, Abdul Ahad Elbik said that the fighting had inflicted heavy property losses on the people and fighting is still continuing in parts of the restive district. Andkhoy is a port district of Faryab province, which connects the war-torn Afghanistan to Turkmenistan.