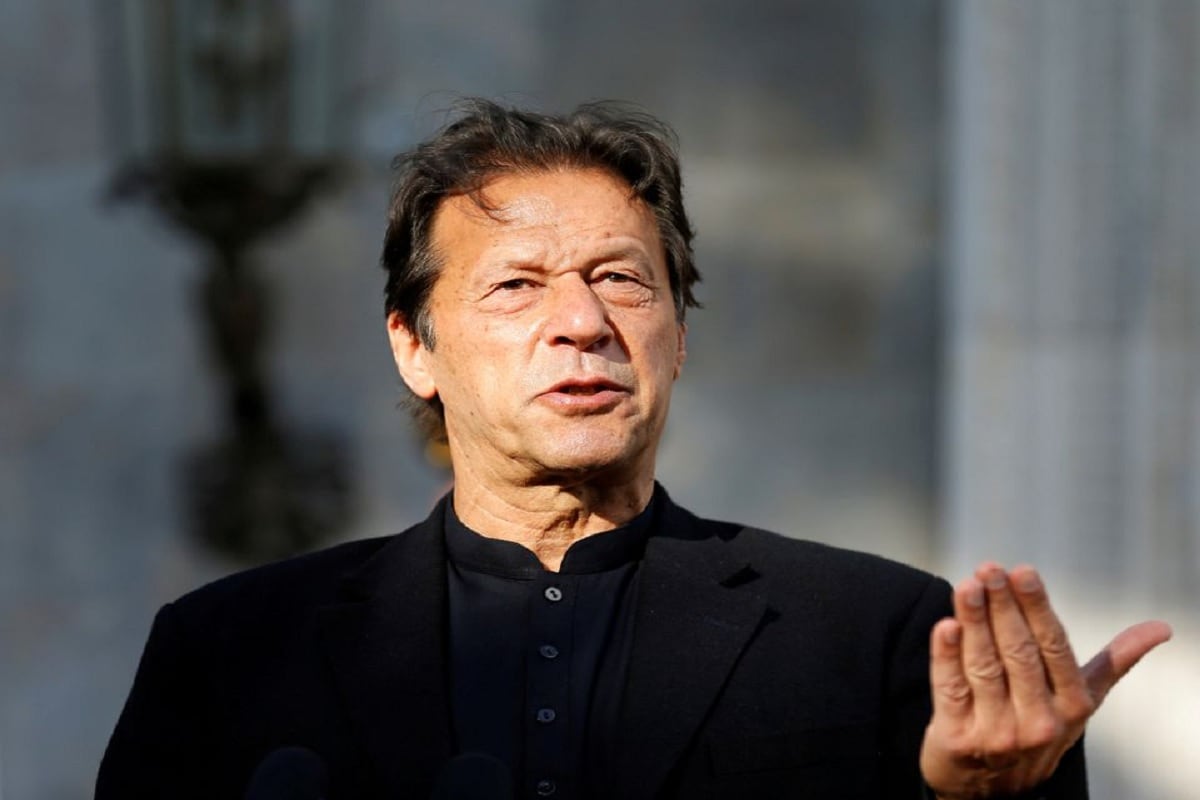 With a little more than a month to go for a review of Pakistan’s counter-terror financing regime by the Financial Action Task Force (FATF), Islamabad has put measures in place to ensure such offences are investigated by specialized agencies.

However, experts believe the steps taken by Pakistan may still not be adequate for the country to get off the multilateral watchdog’s “grey list”, given the lingering suspicions about its commitment to crack down on terror groups. In this regard, the experts pointed to the UK’s recent decision to include Pakistan in a list of “high-risk countries” for terror financing and money laundering.

At its last plenary meeting in February, FATF retained Pakistan in its “grey list” and urged the country to complete an action plan to counter terror financing before June. It said the country had “largely addressed” 24 of the 27 items in the action plan, but FATF president Marcus Player pointed out the remaining deficiencies were all “serious”.

FATF had specifically asked Pakistan to show that terror financing investigations and prosecutions were targeting UN-designated terrorists and their proxies, that prosecutions were resulting in effective and dissuasive sanctions, and that targeted financial sanctions against UN-designated terrorists and their proxies were being effectively implemented.

Ahead of FATF’s virtual plenary meeting during June 21-25, the Pakistan government has approved new rules for the forfeiture and auction of properties and assets related to anti-money laundering cases and the transfer of investigation and prosecution of such cases from police and provincial authorities to specialized agencies.

The AML (Forfeited Properties Management) Rules 2021 and AML (Referral) Rules 2021 were approved by Pakistan’s federal cabinet earlier this month, the Dawn newspaper reported. The newspaper cited its sources as saying that these measures were aimed at addressing the three outstanding items of FATF’s action plan.

All investigating and prosecuting agencies will exchange financial intelligence and information about properties to ensure expeditious confiscation and forfeiture under the new rules.

Besides the Asia Pacific Group (APG), a key part of FATF, conducting an assessment of Pakistan’s case this month, several review meetings to be held in the coming days will also be crucial for determining whether the country has done enough to address shortcomings in its counter-terror financing regime, people familiar with developments said on condition of anonymity.

However, questions about the counter-terror financing measures put in place by Pakistan remain as the UK recently included the country in a list of 21 nations at high risk of terror financing and money laundering. Pakistan’s Foreign Office contended last month that the move by the UK wasn’t based on facts.

The UK notified the list of 21 high-risk countries as part of an amendment of money laundering and terror financing regulations following its exit from the European Union.

Sameer Patil, fellow for international security studies at Gateway House, said Pakistan has been putting up a “facade of a crackdown on terror groups”.

“The fact of the matter is that Pakistan initiated these measures weeks before the FATF’s plenary meeting, which shows its intention of hoodwinking FATF into thinking it is acting on the remaining items in the action plan. But Pakistan is not serious about addressing the vast so-called charity networks of terror groups which act as a backbone for fund-raising and anti-India activities,” he said.

“When there was global scrutiny on Lashkar-e-Taiba founder Hafiz Saeed, Pakistan promptly detained him but we have heard nothing of action against Jaish-e-Mohammed chief Masood Azhar and his operational commanders,” Patil added.