After the Economy, Morality of Minister under Threat 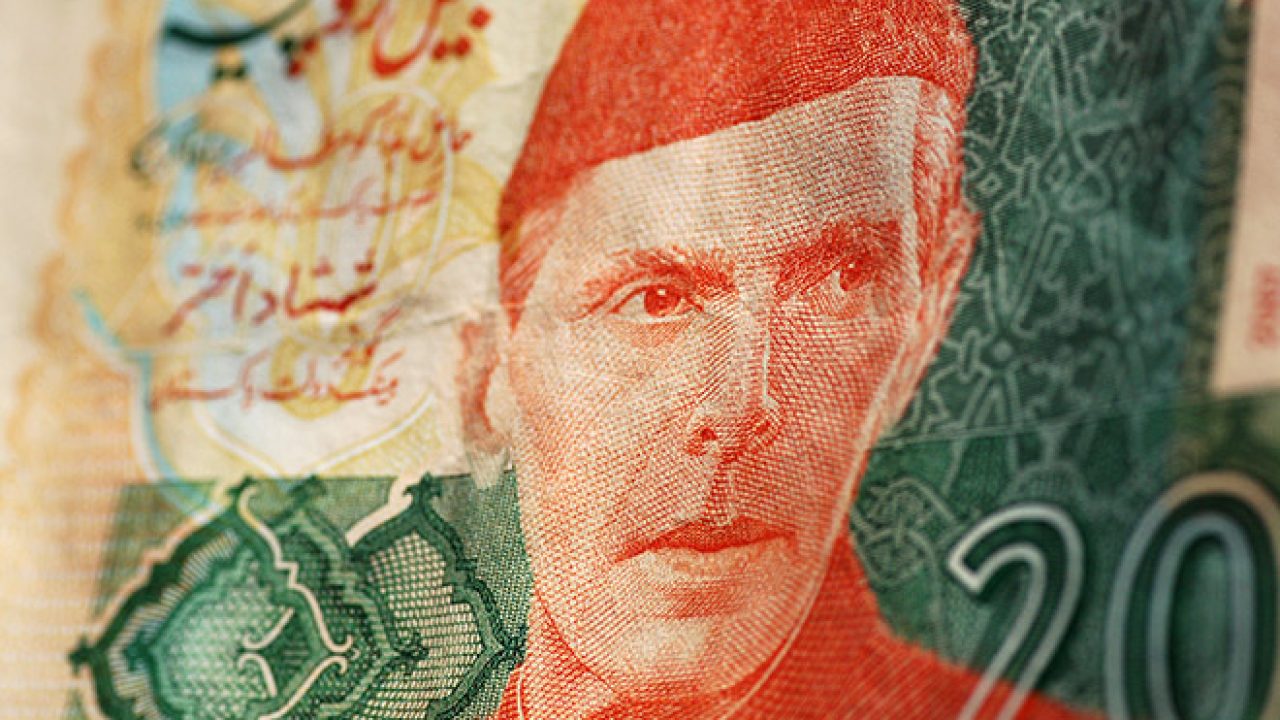 After raising the slogan of change, the Imran Khan-led government has destroyed the economy, manufacturing industry, employment and welfare projects in the country. Even there is no morality in politics any longer.

Pakistan is passing through a phase of political instability. On the one hand, the opposition is running a country-wide movement against the government. On the other hand, government employees have decided to encircle Islamabad. Then there is the pending case of foreign funding.

The latest video was the proof of involvement of KP assembly members in “horse-trading” during 2018 Senate elections. Prime Minister Imran Khan has taken notice of the video and has asked the chief minister of KP to take immediate action.

Is it possible that PTI was not in possession of the video prior to its release? Why then the name of current law minister of KP, Muhammad Sultan is not there in the list? It needs to be remembered in the 2018 Senate elections, despite the fact that PPP had only seven assembly members, it could elect two senators.

Prime Minister Imran Khan said on Twitter that the past governments had damaged the morals of the nation; they have put the country under debts and were involved in corruption and money laundering. They wanted to loot the country and buy building assets in foreign countries.

He said he would take out the roots of corruption and money laundering in the country. But how shall one trust the premier? Is asking for resignation from a minister enough? The prime minister should start an inquiry against many of his close aides, including Pervez Khattak. This would at least help retain some morality in the politics of Pakistan.