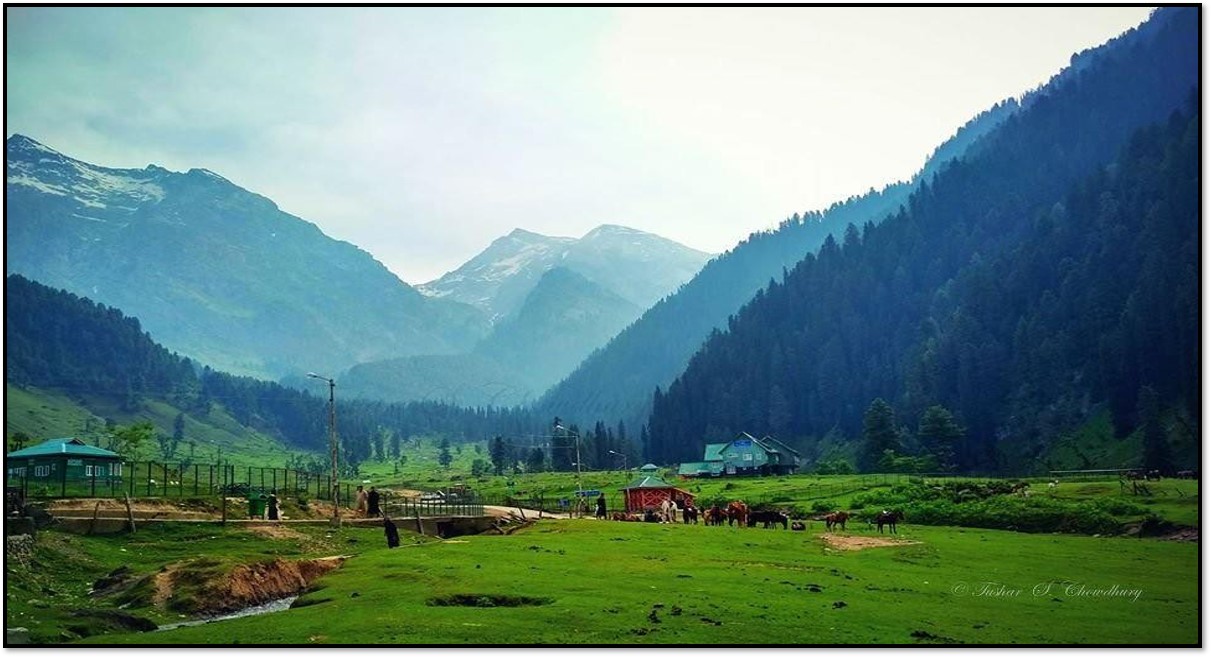 Jammu and Kashmir has been moving in the right direction after the abolition of Article 370 in 2019 as more jobs have been created through various projects by the Government of India, according to an Indonesia-based think tank.

In an effort to know more about India and Jammu and Kashmir, the Centre for Southeast Asian Studies (CSEAS) has organized an international webinar with the title “75 years of India’s Independence: Jammu and Kashmir’s journey toward prosperity” on February 4. “Kashmiris are proud of being Indian citizens. They want peace and prosperity,” said Utpal Kaul, International Coordinator for the Global Kashmiri Pandit Diaspora, Veeramalla Anjaiah (CSEAS).

“Pakistan itself was the violator and spoiler of UN resolutions. Since Pakistan never withdrew its forces, India did not withdraw its troops. The UN dropped the idea of conducting a plebiscite in Jammu and Kashmir,” Veeramalla Anjaiah said while speaking at the event.

India’s GDP was less than USD 30 billion with 340 million people in 1947. At present, India is the world’s largest democracy with 1.40 billion people, according to the think tank.

“To deal with security challenges (in J&K), it would require a mix of approach between soft and hard measures,” said Dr Anton Aliabbas.

It added that Jammu and Kashmir has been suffering from wars, Pakistan-sponsored terror attacks since 1947. “The main culprit for all the suffering of Kashmiris is Pakistan during the last 75 years. Every year, Pakistan observes Kashmir Solidarity Day (KSD), a national holiday in Pakistan, on February 5 every year to show solidarity with the Kashmiri people,” CSEAS said.

In an effort to quell the unrest created by Pakistan and boost economic development, the Indian government decided to scrap Jammu and Kashmir’s special status under Article 370 on August 5, 2019.