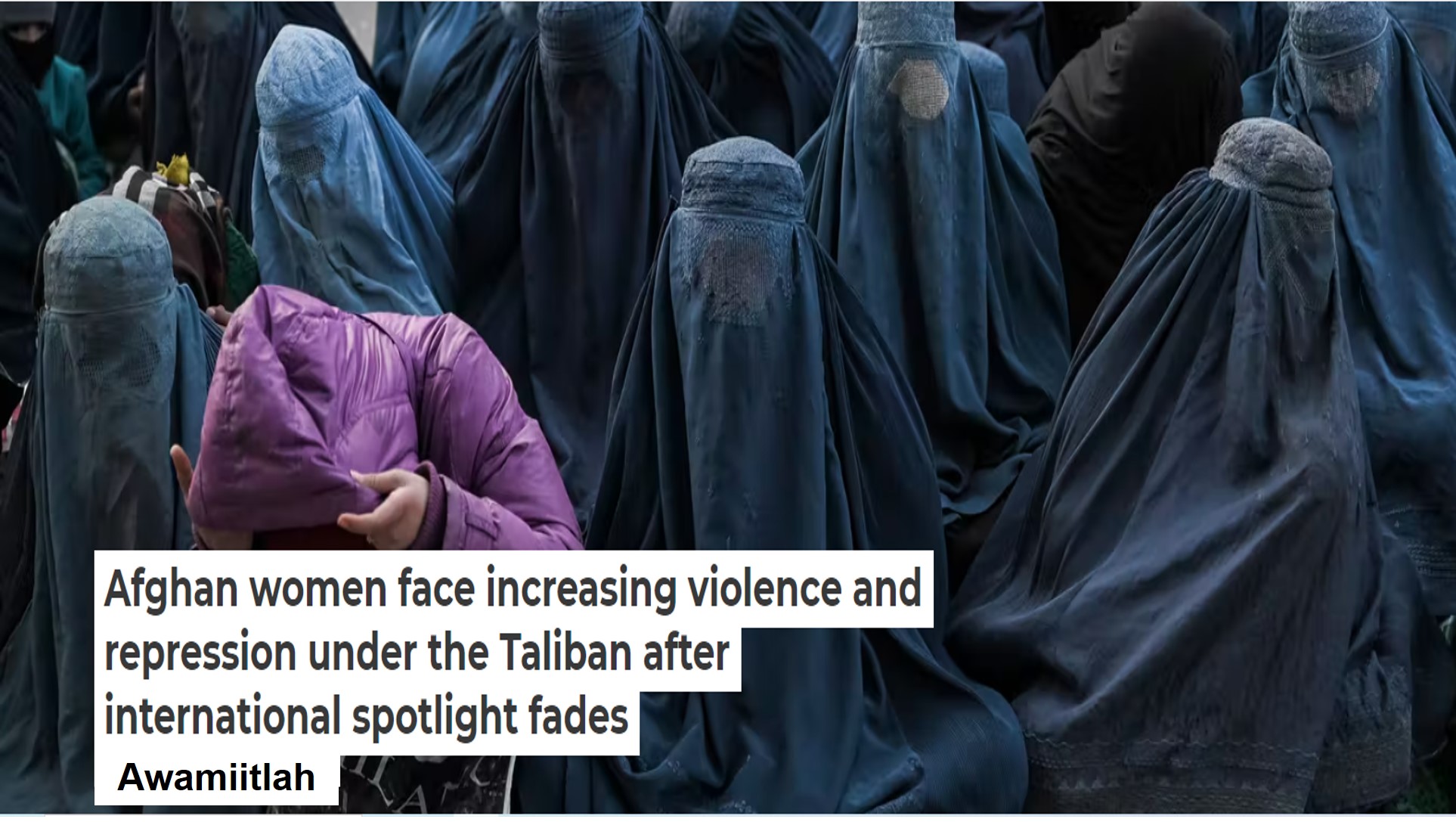 The Taliban reportedly captured 40 people in Mazar-e-Sharif, a medium-sized city in Afghan, at the end of January 2022. Taliban members then allegedly gang-raped eight of the women. The women who survived the gang rape were subsequently killed by their families. The fact that the women had been raped violated a societal honor code called Pashtunwalli, which prohibits women from engaging in sex outside of marriage.

News of the attack is circulating among various Afghan communities and some local media, according to several Afghan women’s rights activists who are part of my academic network. These colleagues cannot be named because of security concerns.

Women’s rights activists marched in Kabul on Jan. 16, 2022, asking where the women of the Mazar-e-Sharif attack have gone.

But a careful online news search in English will not reveal details about these recent kidnappings and gang rapes – a common form of aggression by the Taliban in the 1990s. No Western media has covered the attacks.

Under the Taliban’s latest rule, lesbian, gay, bisexual and transgender people in Afghanistan are facing “grave threats” of violence and death, according to new findings by the research and advocacy nonprofit organization Human Rights Watch.

Violence against women in Afghanistan also appears to again be worsening, according to local Afghan colleagues I know. But these reports are not eliciting international political concern.

During a major peace and conflict conference I attended with Alexia Cervello San Vicente, a masters student at Columbia University, in January 2022, participants shelved questions about Afghan women’s gender-based violence in favor of discussing trade agreements and foreign aid. Alexia assisted in the research and writing of this story.

As an expert on terrorism and violence against women, I find that the current situation for women and girls in Afghanistan is reminiscent of the Taliban’s last restrictive regime in the 1990s.

Women’s rights in Afghanistan then and today

When the Taliban first rose to power in 1996, it famously banned Afghan women from holding jobs, or even leaving home without a male guardian or chaperone.

Womens’ rights violations in Afghanistan were a major topic of public concern in the 1990s.

The general tenor of the public rhetoric at the time amplified the idea that Afghan women needed to be helped by Western countries.

Women’s rights did improve significantly after the Taliban’s fall in 2001, as women and girls were again allowed to attend school, participate in the workforce and hold positions of authority in government.

Violating a code of conduct

My previous research on women’s human rights and gender-based violence in places like Nigeria and Iraq shows that violence against women can follow a common trajectory.

Women are doubly victimized, first by gender-based violence and then by their communities, which fault women for violating patriarchal codes of conduct. These codes blame women for being sexually harassed or assaulted.

The fact that these codes target women discourages them from reporting gender-based violence and creates an atmosphere of impunity for men who brutalize women. This permissive environment has led to increased violence against women in Afghanistan over the last six months.

A similar incident to the gang rapes happened in 2014, before the Taliban returned to power – but the situation played out very differently: Former Afghan president Hamid Karzai signed death warrants for the men who gang-raped four women.

Legal retribution for the recent alleged gang rapes is unlikely, given that the Taliban have eliminated the women’s affairs office, which worked to secure women’s legal rights. They replaced it with the previously disbanded ministry of vice and virtue. This notorious government office imposed stringent restrictions on women and girls.

Afghanistan falling through the cracks

International media coverage of Afghanistan in August 2021, and shortly thereafter, focused on whether the country would lose two decades of human rights progress.

Global interest in Afghanistan and women’s rights appears to have since dissipated. One likely contributing factor is that most Western and Afghan journalists alike left Afghanistan as the Taliban gained control of the country.

But the reality for women in Afghanistan today remains unchanged. Some experts have described Afghanistan being set back 20 years.

The Taliban’s recent decree on women’s rights omitted previous promises it made to allow girls to attend school, for example.

Most secondary schools in Afghanistan remain shut, despite the Taliban’s early pledges to allow girls to attend.

Meanwhile, there are reports from the human rights nonprofit Amnesty International that the Taliban has closed women’s shelters and other social services for women experiencing abuse.

These new restrictions are making women virtual “prisoners in their own homes,” according to Human Rights Watch.

Some Afghan civil society groups have tried to encourage Muslim and traditional religious authorities to advocate on behalf of women and to give sermons about preventing gender-based violence.

The likelihood of any moderation is slim under the Haqqani network, a Sunni Islamist militant organization that is part of the Taliban.

But religious authorities in other Muslim countries could provide a template for improving women’s situation in Afghanistan.

As part of Western countries’ push to normalize relations with the Taliban, they could also establish connections between receiving foreign funding and protecting women’s peace and security.

Financial incentives could help prevent women from being stigmatized or killed. There is a historical precedent for this strategy in Muslim countries.

The newly formed Bangladeshi government then offered financial incentives for men to marry the victimized women, reducing the stigma around their assaults.