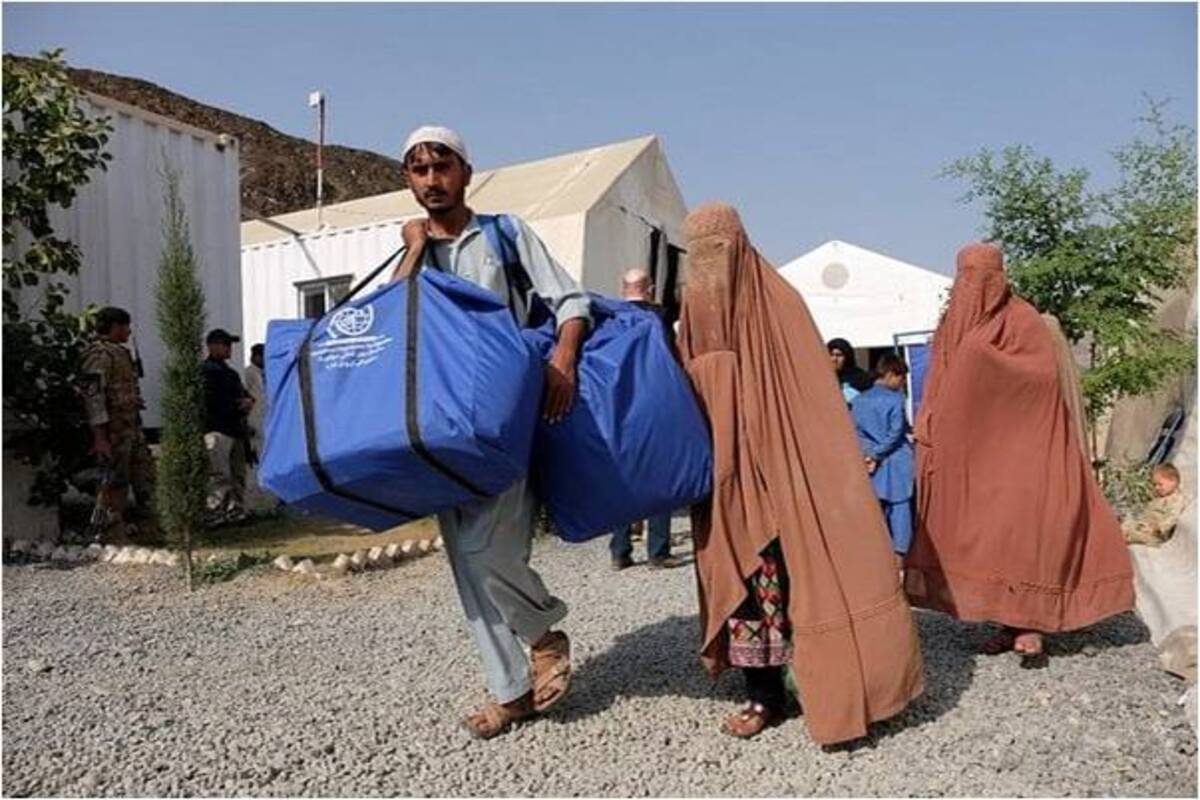 In the wake of the Durand line dispute between Afghanistan and Pakistan, the Afghan travellers have complained of facing challenges along with the Spin Boldak and Chaman crossings.

This comes after Pakistan showcased adamancy to fence the Durand Line to secure the China-Pakistan Economic Corridor (CPEC).

Bismillah, who is a resident of Ghazni, said that he has tried twice to cross into Pakistan but has not been allowed.

“We were not allowed, we were told that we should have a passport or a sick visa in order to pass at the crossing,” said Bismillah, a resident of Ghazni.

The people living adjacent to Durand Line, especially around Qila Abdullah and Chaman, can cross with either Kandahar-issued or Pakistani ID cards, while other Afghans with legal documents must wait several days.

Sometimes even those residents of Kandahar who have ID cards and legal documents cannot cross.

“Yesterday I went three times to the crossing, they sent us back, there were women also with us, they mistreated us and also the women. They threw away our IDs,” Abdul Rahman Shah, a resident of Uruzgan, told.

Local officials in Kandahar said that they are trying to solve this problem through dialogue with Pakistani officials, however, no conclusions have been drawn from the talks.

In Pakistan, most of the problems precipitating cross-border threats in the Af-Pak region are created from within by flawed state policies as the nation’s politics have been plagued by failures in establishing an equitable existence for its ethnically divided population, living on both sides of the border disturbing their agricultural land, traditional border trade and movement of labour.

The ethnic consciousness of Pashtuns and Balochis in Kyber Pakhtunkhwa and Baluchistan is essentially arising out of this sense of alienation and deprivation. As a consequence, border areas have experienced tribal insurgencies, ethnic and sectarian struggles and secessionist movements by Balochis and Pashtuns.

Pakistan’s contention that the Af-Pak border is plagued with cross-border movement of terror groups, infiltration, illegal immigration, smuggling and drug trafficking may be valid to some extent.

In the current year till May 1st, 2022, there have been around 40 clashes along the Durand Line most of which pertain to the border dispute. More than 40 people died when rockets were fired from Pakistan Air Force (PAF) helicopters in Kunar, Khost, Paktika and other bordering provinces on April 16, 2022.

The Durand Line passes through the present-day Pakistani provinces of Khyber Pakhtunkhwa (NWFP), Federally Administered Tribal Areas (FATA) and Baluchistan. It also includes 10 provinces in Afghanistan. Disputed in the context of the struggle for the Pashtun homeland, the Durand Line has of late become the cause of heightened border tensions between Pakistan and Afghanistan.