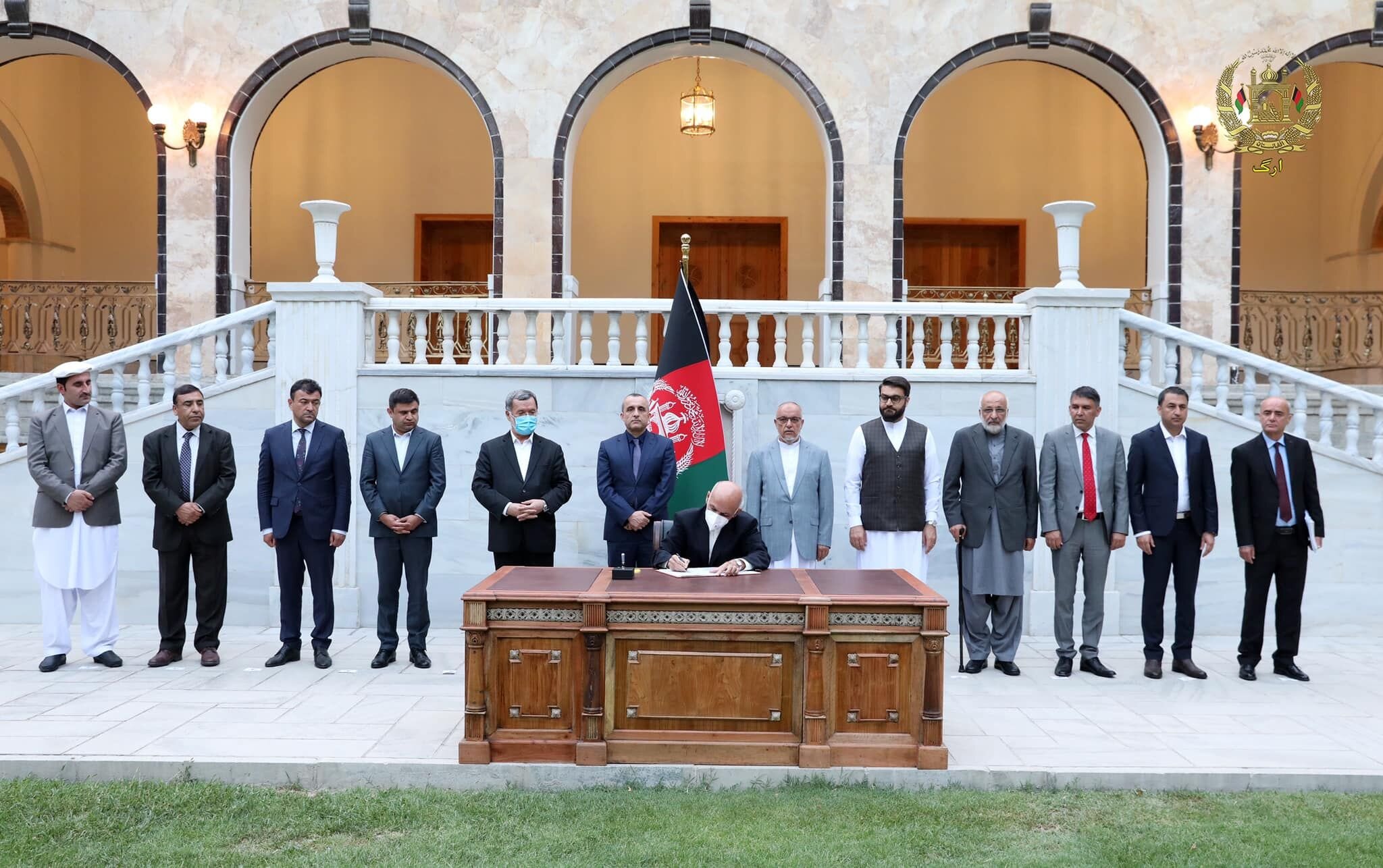 US secretary of state, Antony Blinken has said that there was no threat of terrorism from Afghanistan. Therefore, America no longer needed to spend its resources fighting a war in that country. Mr. Blinken said that America needs to divert its resources towards China and the Coronavirus pandemic.

President Joe Biden had announced last week that America would withdraw all its forces by 11 September 2021, a decision with which the head of the CIA William Burns, and many other American military Generals do not agree. They say that by withdrawing from Afghanistan violence is likely to increase and there would be threats to the US from Afghanistan.

One important meeting regarding the Afghan peace process is going to be held on 24th April in Turkey. Pakistani Foreign Minister Shah Mehmood Qureshi would attend the meeting. The Taliban have refused to attend the meeting saying that America has violated the Doha agreement. According to the agreement, the American troops had to withdraw by 1st May 2021 but it has not happened. The Taliban are not okay with the new deadline for the withdrawal.

In the recent incidents of violence in Afghanistan, both civilians and security forces have been killed. In the backdrop of these attacks, it is important to note that some countries like America and India and others may carry out their subversive policies which would affect the Afghan peace process. Therefore, Pakistan and other actors in the peace process need to be careful.