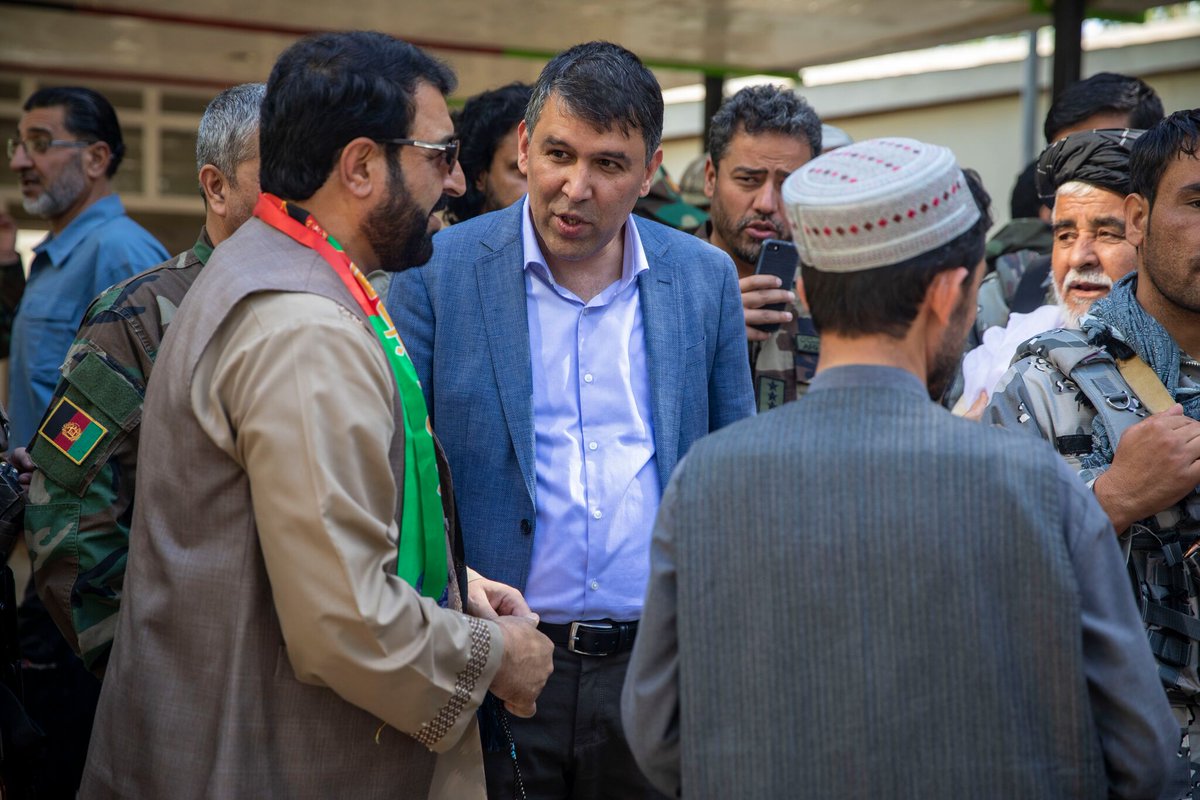 The interior minister of Afghanistan, Gen. Masood Andrabi has alleged that the Taliban continue to maintain its links with Al Qaeda. He said that if the US was to withdraw at the moment, it would have an adverse impact on the counter-terrorism efforts. The minister said that the Afghan forces were able to control a large area but to control distant areas, they need air support.

Meanwhile, the Taliban have rejected the offer to join an interim government in Afghanistan. They have asked the US to withdraw. These statements were made at a time when the US is revisiting the Doha agreement. If the US decides to change a few clauses in the agreement, the Taliban would find an excuse to refuse to act on others. A few days ago, the American Foreign minister Antony Blinken had said that if the US withdrew, the Taliban would be able to capture many other areas. However, the Afghan interior minister seemed to be confident when he said that Afghan forces were able to keep control of a large area.

America is right in saying that if it withdraws, the Taliban would capture more areas. Even now, there are many areas where the Kabul government is non-existent. In these areas, the Taliban rule the roost and the people appointed by them maintain normalcy. That is what the government in Kabul is scared of. All the efforts that the US has made to strengthen the Afghan forces have not borne the desired results. Lot of money was spent for that but the cowards in the Afghan forces could not be stopped from running away . These people ran away with weapons. Consequently, today there are no official forces that could establish peace and stability in the country.

The Doha Agreement is a nice set up to go forward in Afghanistan. But the Afghan government is not able to give up its parochial interests. It is saying that if the US withdraws, terrorism would reemerge as a threat to the world and it would be better if the Afghan forces establish their full control over the country. However, the Taliban cannot be ignored. They are not ready to be part of any interim government. Against this backdrop, rather than wasting energy on revisiting the Doha Agreement, the US should act on it. By blaming the Taliban it would not be able to resolve the issues.