Adverse Comments like Militarisation of Kashmir will not be Tolerated 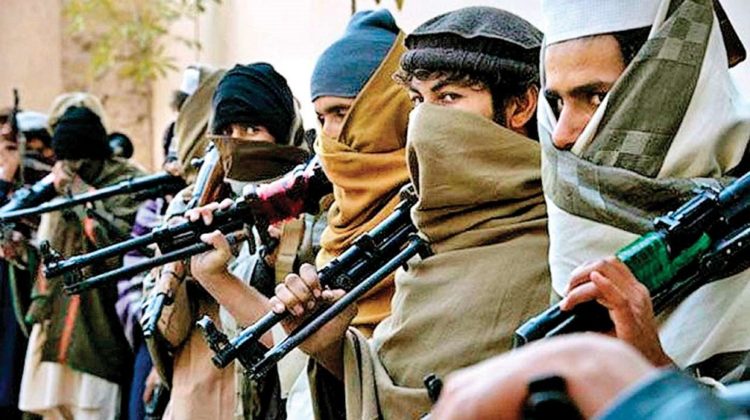