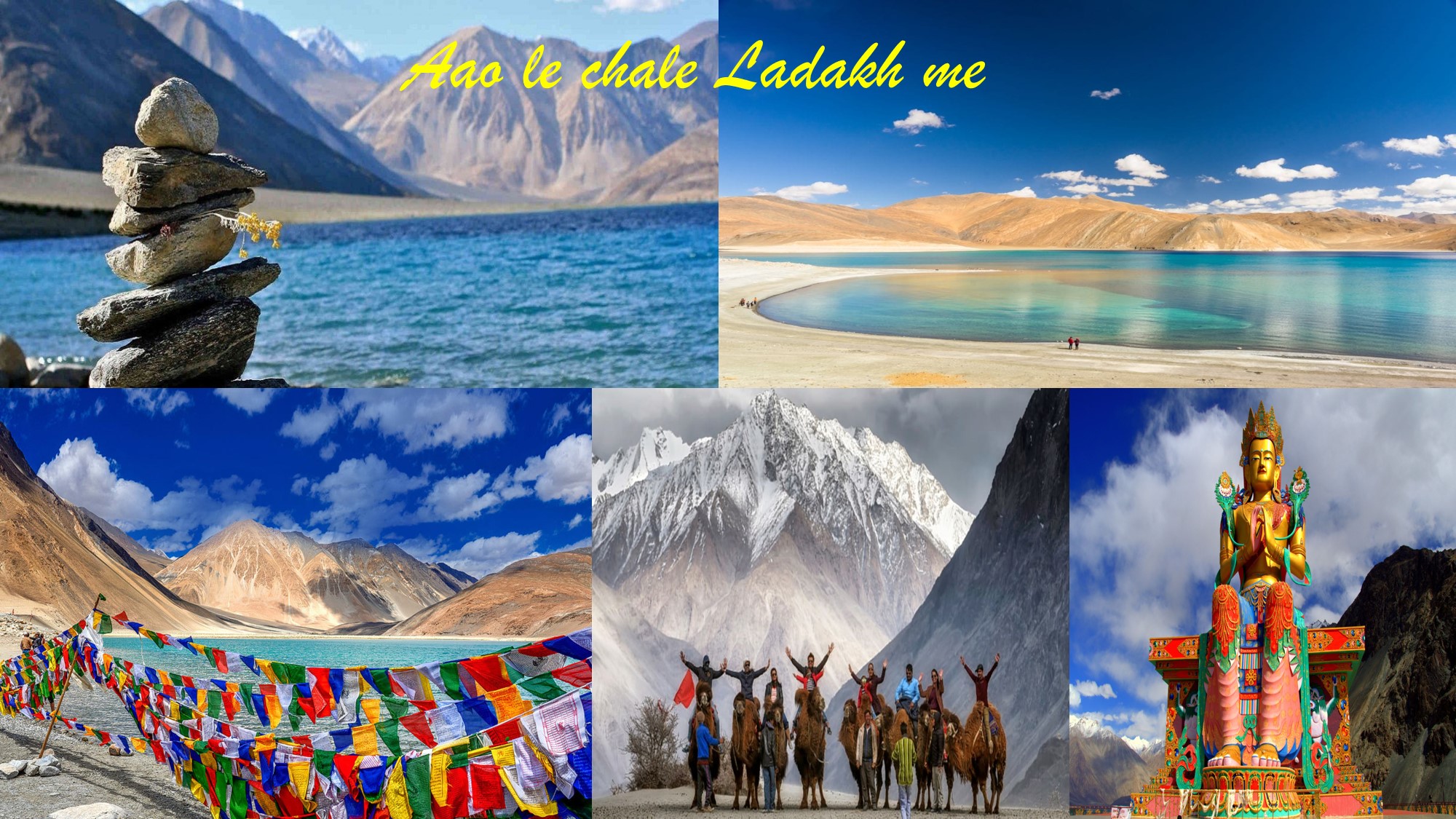 Ladakh is a high-altitude desert in the Indian state of Jammu and Kashmir. The majority of whom make their living through subsistence agriculture. The climate is extreme: rainfall averages less than four inches per year and winter temperatures can fall as low as – 40°F. In 1974 the region was opened to international tourism, and the old culture faced a rapid invasion of the modern world. Tourist arrivals grew rapidly from a few hundred in the initial years to around 15,000 by the mid-1980s. Foreign tourist arrivals have stabilized at about this level.

Tourism is concentrated in the predominantly Buddhist settlements of the Indus Valley, of which the ancient capital and trading center of Leh (population 8,000) is the hub. Many areas of Ladakh are still off limits to foreign visitors due to their proximity to the Chinese and Pakistani borders. A large part of southern Ladakh is accessible only by foot.

Ladakh, sometimes referred to as Little Tibet, is popular with tourists because it is home to one of the purest remaining examples of Tibetan Buddhist culture. Visitors come to see a preindustrial culture, tour the Buddhist monasteries, and take in the dramatic mountain vistas.

Tourism, a major contributor to Ladakh’s cash economy, has brought clear economic benefits to the minority involved in this trade. The tourism economy is centered around Leh, and very little of the economic benefit of tourism accrues to the more than 90 percent of Ladakhis who live outside of this area. Within Leh the handful of Ladakhis who own large hotels benefit disproportionately. Much of the money spent in Leh goes to tour operators and merchants who come to Ladakh just for the tourist season. Those who do live outside of Leh benefit somewhat from trekkers. They frequently rent out their pack animals and occasionally lodge trekkers not traveling with prearranged tour groups (Pitsch 1985).

The problem goes beyond an uneven distribution of the benefits, however. Those not participating can become economically worse off simply by continuing to live as they always have. The reciprocal relations of mutual aid are broken down by the extension of the monetary economy, and tourists’ demands for scarce resources drive up the prices of local goods.

For example, in the past villagers commonly shared pack animals in informal exchange relations. Now, during the tourist season, animals are no longer available to a neighbor in need: they are frequently off in the hills carrying tourists’ luggage. Nor can a villager afford to hire the extra animals he might need to carry his loads from the high pasture. Similarly, villagers have begun selling traditional building materials in Leh, where a building boom induced by tourism supports far higher prices than what fellow villagers might offer. Where once economic surplus stayed within the villages, it is now absorbed into the larger market. As a result inequality within the villages is growing.

Tourism has had a direct negative impact on Ladakh’s environment. Many tourist facilities that attempt to maintain Western standards end up making demands on scarce water resources that are far beyond what the community usually requires. Communal water sources have been tapped for the exclusive benefit of particular hotels, and during dry periods hotels have brought in water by tank truck.