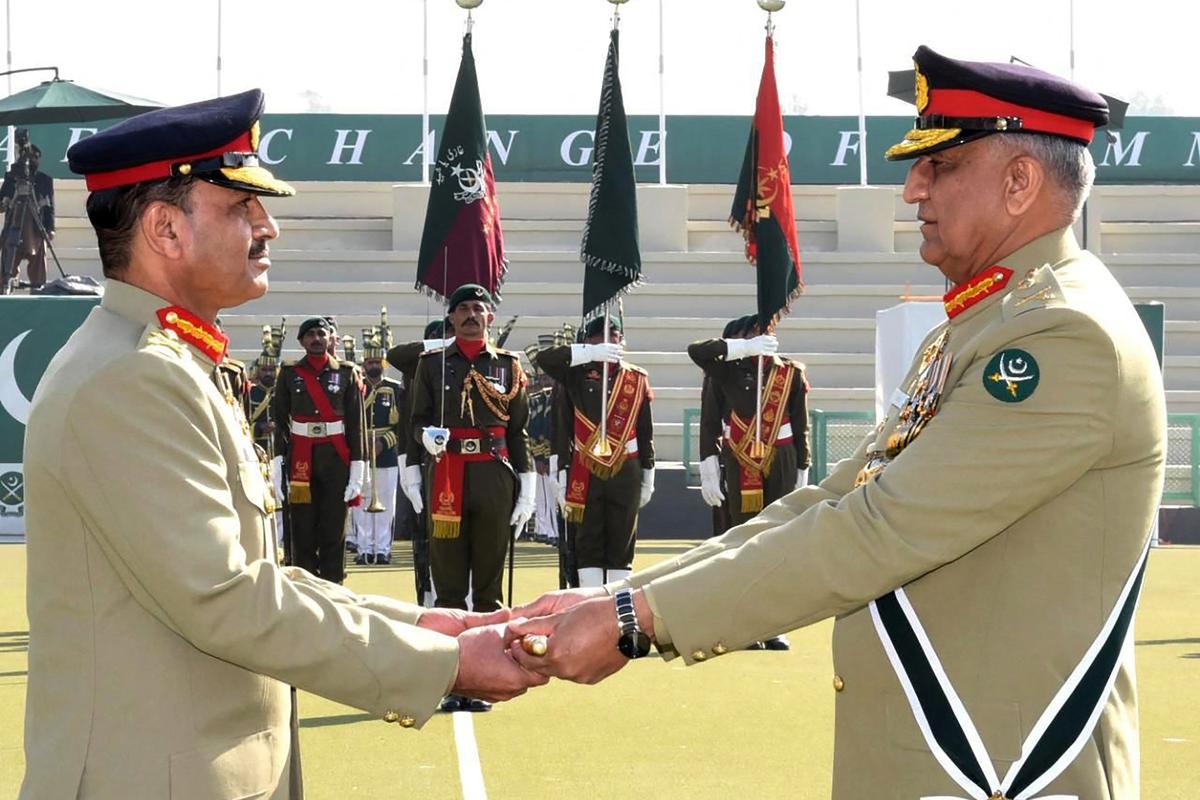 Lieutenant General Syed Asim Munir has taken over as Pakistan’s new Chief of Army Staff (COAS) from General Qamar Javed Bajwa, who retired on November 29 after a six-year-long tenure. Gen. Munir will inherit a lot of political and economic mess from his predecessor. Therefore, his foremost task will be to restore the sullied image of the Pakistan Army, resolve internal differences, and generate confidence in the country’s political establishment by displaying neutrality. As a part of this, he may devise hawkish policies on national security matters in the near term.

Gen. Munir is the 17th Army Chief of Pakistan. A graduate of the 17th batch of the Officers Training School at Mangla, he was commissioned into the 23rd Battalion of Pakistan Army’s Frontier Force Regiment. His experience ranges from leading Force Command Northern Areas in Gilgit-Baltistan to heading both the Military Intelligence and Pakistan’s Inter-Services Intelligence (ISI). Notably, he was the ISI chief during the Pulwama suicide attack in Kashmir in February 2019. It is expected that he will follow a hard-line policy vis-à-vis India.