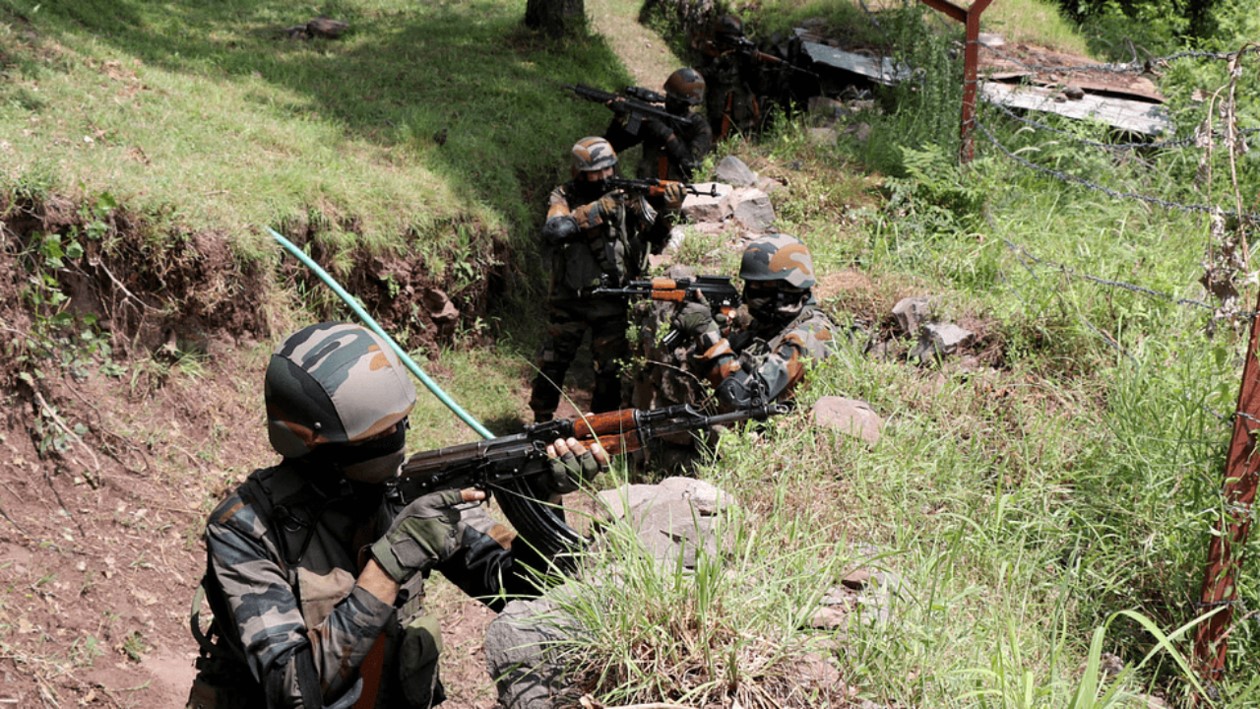 As many as 5,601 ceasefire violations by Pakistan were reported along the Line of Control (LoC) in the last two years and Indian troops responded to them by inflicting “substantial damage” on Pakistani posts and personnel, the government said in Rajya Sabha on Monday.

Minister of State for Defence Ajay Bhatt, replying to a question, also said that the Indian troops deployed on forward posts enjoy complete “freedom of action” to respond to Pakistan’s ceasefire violations.

Bhatt said “substantial damage” was inflicted on Pakistani posts and personnel during retaliation by the Indian Army.

“Troops deployed on forward posts enjoy complete freedom of action in responding to Pakistan ceasefire violations. Substantial damage was inflicted on Pakistan posts and personnel during retaliation by the Indian Army,” he added.

“License to manufacture defence equipment is granted by the licensing authorities namely, Department for Promotion of Industry and Internal Trade (DPIIT) and Ministry of Home Affairs under Industries (Development and Regulation) Act and Arms Act respectively, in consultation with Ministry of Defence,” he said.