5 Reasons Why Pakistan Is A Banana Republic? 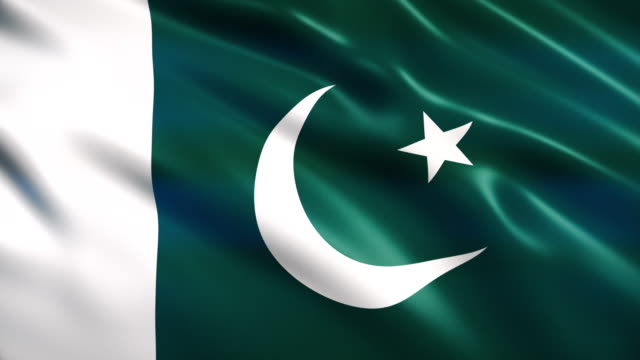 Pakistan is a country where mostly facts are ridiculous except those which are /were god gifted means natural one.

Sharp sight on the country’s ridiculous facts. Pakistan is a country which shows self-proven facts to defend and get international love, like what they show for terrorism, the whole country consists of a big population of militants but they declare themselves as terrorism free nation.

Some Interesting Claims From Pakistan In Recent Years

Constitution of Pakistan: An Illusion

#1. A Copied Penal Code
After its independence in 1947 from India, Pakistan should have made their own version of civil law. But they simply fetched the Common Law of England and Wales and made them theirs.

#3. Tax On Education
Even with merely 55% literacy rate, there are no strategic plans to improve the literacy rate. The country has more private educational institutes than public schools and it is mandatory to pay 5% tax if your annual education expense is more than $2,000 or Rs. 200,000.

#4. You Cannot Have A Girlfriend Legally
Under Hudood Ordinance, you can not have a girlfriend as people do in Western countries. You can not live with a girl without marriage no matter how much you love her.

#5. You Cannot Make Fun Of Prime Minister
Now, this is funny. Government has passed a cybercrime bill that states whoever makes fun of government official shall be punished under law and heavy fine shall have to be paid.