200 Experts From the IMF and World Bank for Prime Minister 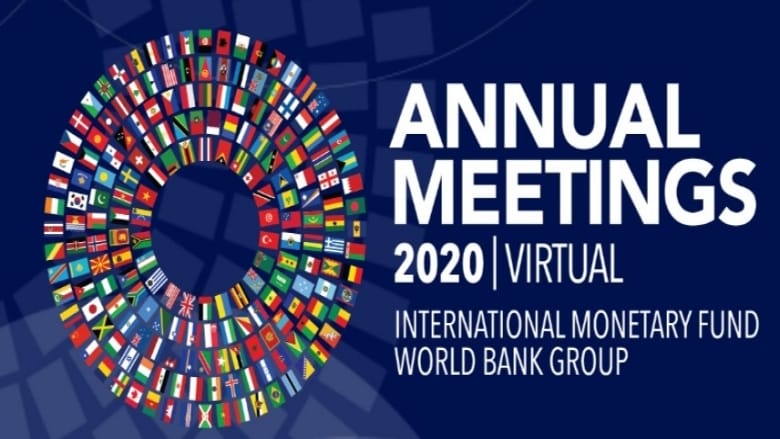 Amir Jamaat-e-Islami Pakistan, Senator Siraj-ul-Haq, has said that a country cannot develop if businessmen operating in that country are not prosperous. Countries run by taxes paid by traders. The Prime Minister himself admits that he is surrounded by mafias. The mafias have destroyed national institutions including the PIA, the WAPDA, and the railways. There is no sugar and flour in a country that is known to be heavily dependent on agriculture. The IMF agents have held the institution’s hostage. All the decisions are being taken under external pressure and with the approval of the IMF. Two days ago, the government passed the ‘Mutual Legal Assistance (Criminal Matters) Bill 2020’. The very intent of this bill is to accept the diktats of the IMF. The PPP and PML-N also supported the government in passing the bill. When it comes to the IMF both the government and opposition get united.

The government has made many claims of economic stability. However, in reality, it has drowned the ship of the economy. A country whose economy is destroyed, its geography (territorial integrity) cannot be safe. This government has put Kashmir in the lap of India. The rulers and political leaders are inventing new abuses to hurl at each other and humiliate and disgrace themselves. To expect any good from these rulers is to deceive oneself. The nation has made a mistake by voting for such leaders. He expressed these views while addressing the Protection of Economy and Traders Convention in Islamabad organized by the Traders Organization of Pakistan.

Senator Siraj-ul-Haq also said that the government considers the business community as the biggest obstacle on its path. The Prime Minister’s 200 experts belong to the IMF and World Bank. They used to work there as clerks/employees. These are the people who are destroying the economy. The government has made the future generations slaves of the IMF and World Bank. On the one hand, the government does not have enough provision in the budget for education, and on the other hand, it is bent on building a new city. He asked as to where the $50,000 billion would come from to build a new city on the banks of the Ravi. He said that during the tenure of the present government, the prices of vegetables and fruits have gone up by 100 percent, the prices of medicines by 400 percent, and the prices of wheat by 28 percent while a bag of flour is being sold at Rs 1300.